Would you recognize the tell-tale signs of ovarian cancer? 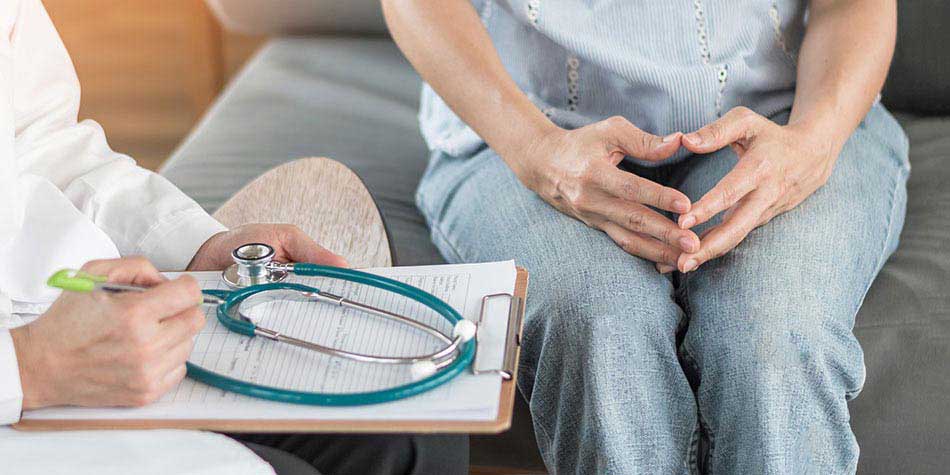 Ovarian cancer is an enigma. While most women experience symptoms early, when it is easiest to treat, four out of five are misdiagnosed, or ignore their symptoms—until the cancer spreads. Almost 80 percent of women aren’t diagnosed with ovarian cancer until it in advanced stages.

Why are the symptoms so difficult to recognize? Because they can be symptoms of other issues… or be vague… or even come and go.

Since ovarian cancer is the fifth most common cause of cancer deaths in women, and September is Ovarian Cancer Awareness Month, brush up on the early-warning signs.

These symptoms, lasting for two week or more or worsening, may be more subtle signs:

These symptoms should be checked by a health care provider, but beware! Ovarian cancer symptoms are commonly misdiagnosed as irritable bowel syndrome (IBS) or constipation, gastritis, stress, depression or even urinary tract infections. This delay means many women don’t get the proper treatment until the cancer is more advanced.

Can you test for ovarian cancer?

There is no routine screening test for ovarian cancer and a cervical smear, or pap test, does not test for it, which is why annual gynecological exams and detailed, accurate discussions about any symptoms are so important for women. Those experiencing symptoms are given a blood test and a transvaginal ultrasound.

Who’s at risk for ovarian cancer?

Ovarian cancer tends to run in families or is the result of an inherited gene mutations. Although it can occur at any age, ovarian cancer is most common in women ages 50 to 60 years old, so age is a risk factor. Those who have used long-term or high-dose estrogen hormone replacement therapy may be at risk too. Finally, women who began menstruation at an early age or started menopause at a later age, or both, have an increased risk of ovarian cancer.

What can you do to prevent ovarian cancer?

Teal is the color for Ovarian Cancer Awareness. Now that you know the symptoms to watch for and the risks factors, help spread the word to other women by sharing their information and wearing teal this month.

What is advance care planning?

September 9, 2019
Advance care planning and advance directives aren’t just for seniors. Here’s what you need to know about both.
Previous Post

September 2, 2019
September is National Suicide Awareness Month. Learn the warning signs and what to do if someone you know is at risk for suicide.
Next Post
Back to blog home

Tips to keep you and your family healthy during the holidays

What to Know About Updated Stroke Treatment Guidelines

Heads up for kid concussions

Measles in the United States: Is it really a threat?

Women and Strokes: Knowing These Symptoms Could Save Her Life

Thank you! You have successfully subscribed to our newsletter.